After the runaway success and near-universal acclaim for The Witcher’s TV debut, Assassin’s Creed is now due to get the Netflix treatment.

The first project will be a live action TV series, but there’s apparently also an animated series in development, in an announcement that just so happens to coincide with next weeks release of Assassin’s Creed Valhalla. 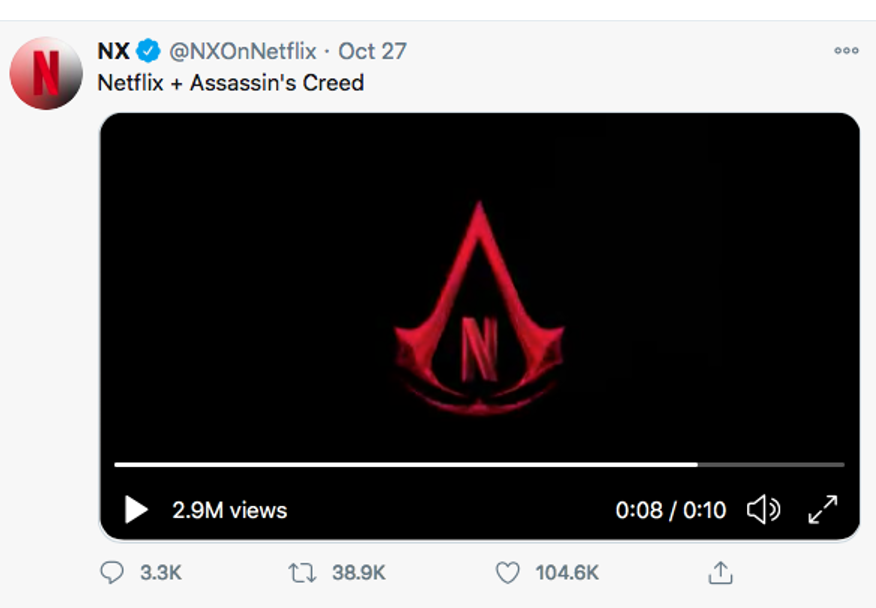 There’s no word yet as to whether the show will be adapting a protagonist from the games or creating its own original narrative, as the Michael Fassbender-fronted 2016 Assassin's Creed movie did, but we’ve had a look back through history to see when its producers might choose to set the new series.

Would it be a proper Assassin’s Creed series without Altaïr as one of its main characters? The lead from the original game would be a safe bet for Netflix’s Assassin’s Creed, and a neat way to throw in some fan service loyalty. It would make a good setting too, the city in flux from recent massacres carried out by invading Christian crusaders. 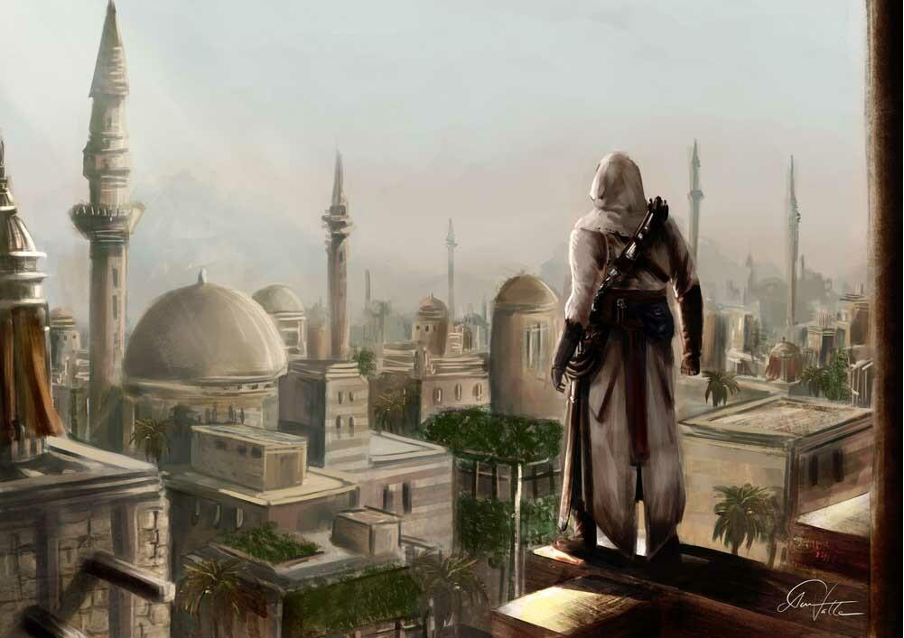 In a time of Warlords and Daimyōs, the Sengoku period would be a great setting for the TV show, rich with assassinations, turmoil and betrayal.

Great historical figures like Oda Nobunaga and Date Masamune dominated that period of Eastern culture, and would make an excellent backdrop to the series. Plots of Templars and Assassins may not even be so far-fetched, given that Portuguese sailors first visited Japan in 1541, and a hidden plot by European Templars embedded in Japan’s rich culture would make for an awesome series. 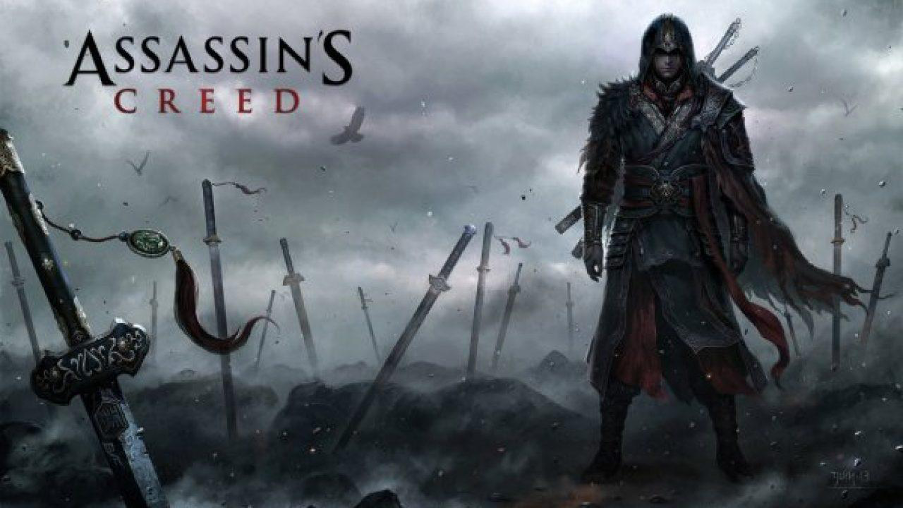 Even before Game of Thrones, betrayal and killing major characters was the norm for Starz’s Spartacus and HBO’s Rome. Add Templars to this already volatile mix and you’ve got yourself a toga party.

Netflix could be clever and tie in key figures from Assassin’s Creed: Origins, creating a further link between the games and the TV series, even if anyone who played through Origins might be pushed to remember too many of its rather lacklustre personalities. 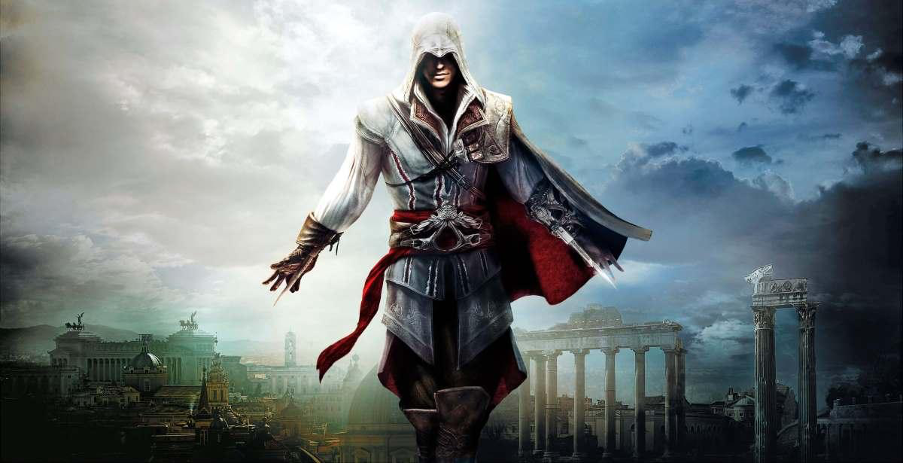 We’ve had Renaissance Italy, so why not drop in for a visit to England’s cultural and political golden age? Like classical era Florence, Elizabethan Britain was replete with famous figures from William Shakespeare to Sir Francis Drake, any number of whom would make cracking cameos between assassinations.

It would also be interesting to explore both the English and Spanish Brotherhoods’ reactions to major events leading up to the Spanish Armada’s deployment, and to discover how the naughty Templars fitted into this well explored historical period. 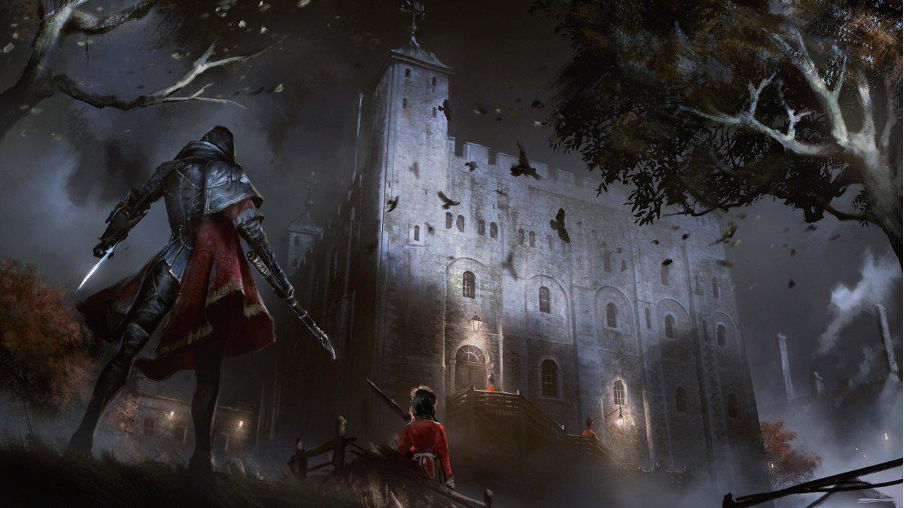 The Mongol Empire existed during the 13th and 14th centuries and is still recognised as the largest contiguous land empire in world history. It influenced numerous civilisations from Asia to Eastern Europe, and was a period when a well connected assassin could affect politics for decades or even centuries to come. With relatively few well known figures from that era, it would be a conveniently blank canvas for a TV production. 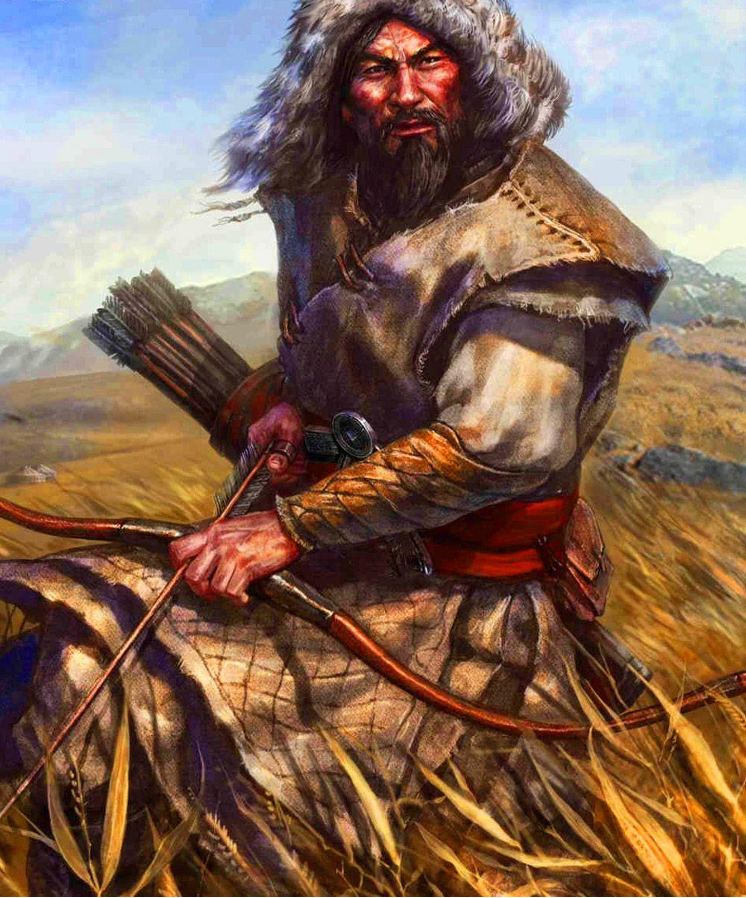 This period in Chinese history was made famous by Romance of the Three Kingdoms - both the epic novel and the old school video games that share its name. With the collapse of the Han Empire, emerging warlords began a brutal conflict that killed an unimaginable 38 million people, ushering in 100 years of war, treachery and murder.

With that gore soaked historical background alone, you’ve got plenty of places to go for a wily TV assassin. 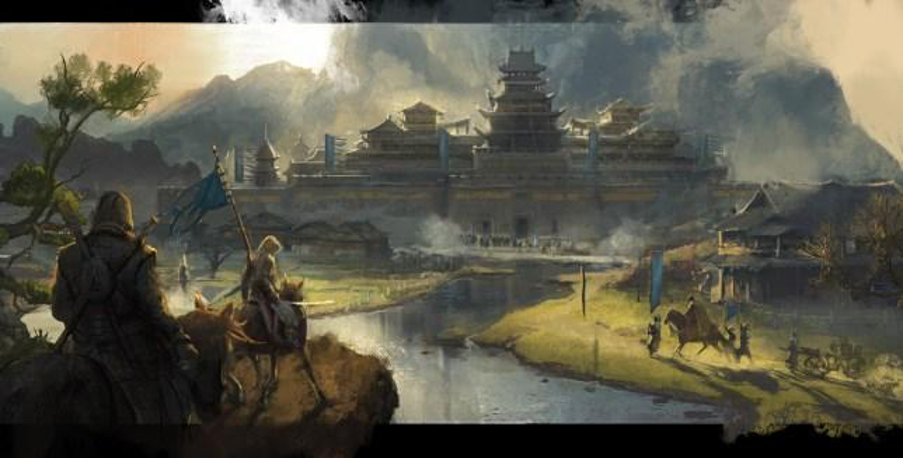 At PlayerLands we love Minecraft and games. We would love for you to share which time periods you would want to see, so don’t hesitate to contact us.

Learn more about the PlayerLands team